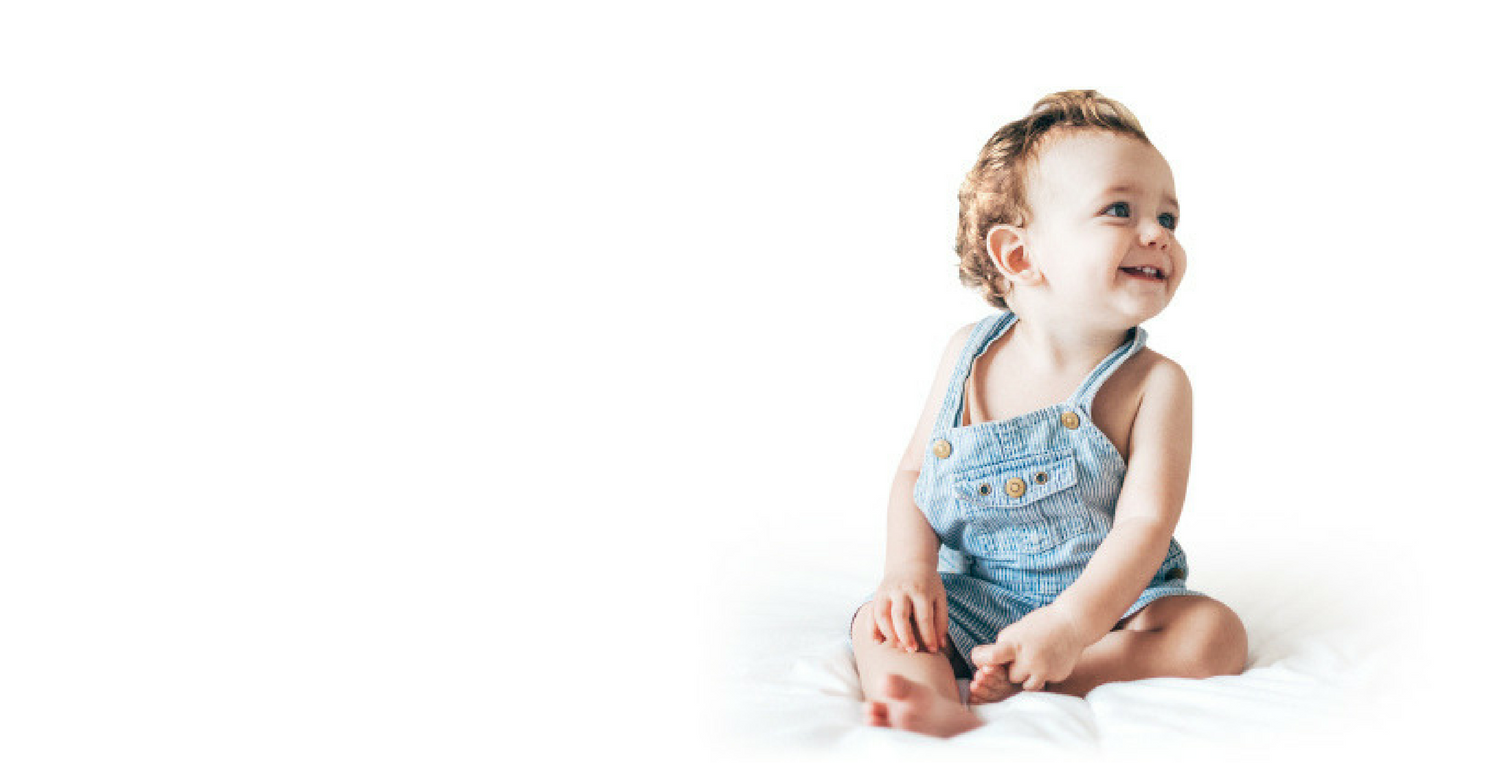 Today we want to accompany you to the discovery of a magical place, both legendary and real: the home of Capricare, the first milk formula based on goats’ milk.

Capricare was born in 1984, in the Waikato region of New Zealand, in a rich land that still speaks of unspoilt nature and biodiversity. It was born and grew up in a small family, the Dairy Goat Co-operative (DGC), which over the years has expanded more and more and, to date, includes 72 independent farmers. The cooperative is the ideal way to ensure sustainable growth and well-being for small producers in New Zealand, who with dedication are committed to producing controlled goats’ milk of the highest quality.

At this point what is missing is a new house, where to meet and welcome Capricare: here then, in the immediate vicinity of the farms there is an innovative production plant, which allows not only to have a fresh product and really local, but also to minimize processing, to preserve as much as possible the nutritional properties of goats’ milk(Learn more about it).

These characteristics are the result of the environment in which the animals themselves grow, a land of rare beauty, still virgin in many ways, chosen not by chance to shoot the cinema trilogies of the Lord of the Rings and The Hobbit, adapted from Tolkien’s books.
New Zealand – in the Maori language “Aotearoa”, the “land of the long white cloud” – is composed of two large islands and, thanks to its low population density (16 inhabitants per square kilometer, according to official data of 2014, compared to over 200 in Italy), is completely free from the problems that afflict much of the world, such as pollution. Moreover, it can count on almost unlimited pastures, boasts an extraordinary biodiversity (which the National Government is committed to preserving with particularly restrictive laws) and still lives according to rhythms and customs now unknown to other Western countries.

A more conscious and natural choice for your child

New Zealand remains an uncontaminated eden to all intents and purposes, a guarantee of food products of the highest quality, primarily goats’ milk, which the Dairy Goat Co-operatives collects every day from its farmers to produce artificial milk as per the Capricareformula. Knowing its history and origins helps to understand why Capricare is the best choice, both in terms of nutrition and sustainability, when a mother can no longer breastfeed her child (*). Because, while it is absolutely true that breastmilk is always the best solution for both, it is equally true that compared to cows’ milk, goats’ milk in formula is more similar to breast milk and contains all the nutrients necessary for the growth and development of the baby.

*As the responsible producer of artificial milk, DGC (Dairy Goat Co-operative (N.Z.) Ltd), and its distributor Junia Pharma support the International Code of Marketing of Breast-milk Substitutes and unequivocally support breastfeeding as the best source of nutrition for infants and young children.