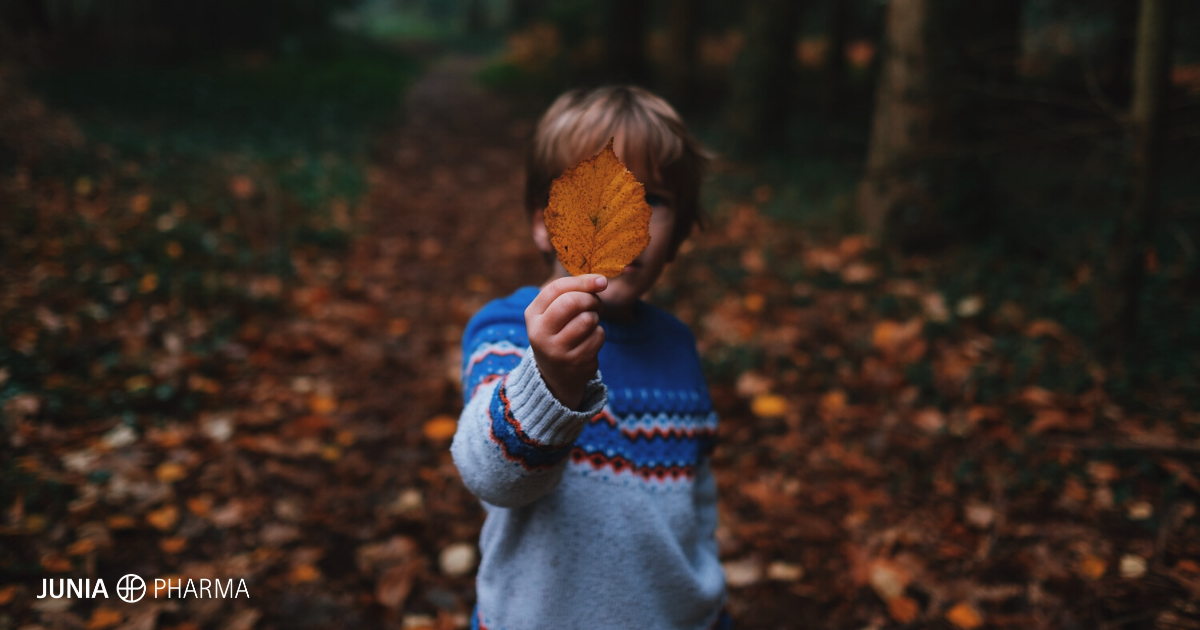 Sorry, this entry is only available in Italian.

Dealing with returning to school after the holidays is not easy. Here are some tips to avoid anxiety, stress and sleep disturbances related to the return syndrome.

A new school year is just around the corner and after months of vacation, children and young people have to face the return to school and get used to the daily routineagain. However, the so-called “back to school” can be a source of stress and anxiety, even causing mood swings, eating and sleeping disorders.

The most common symptoms of returning to school malaise

Nervousness, lack of hunger or, on the contrary, nervous hunger, are the most evident symptoms of anxiety associated with the end of the summer vacation. Lack of sleep, due to an altered sleep-wake rhythm during the holidays, can also have repercussions in the long run: being distracted, learning difficulties, daytime sleepiness, anxiety and negativity. The Italian Society of Paediatrics (SIP) estimates that one in four children under 5 years of age suffers from sleep-related disorders, while if you consider the age group of 6-18 years the average is one in ten.

How many hours of sleep does a child need?

The link between health and rest, together with proper nutrition and regular physical activity, is now widely recognised. A child between the ages of 3 and 5 years should indicatively sleep about 11-13 hours, while during school age between 6 and 10 years the recommended hours of sleep are about 10 and in the 11-13 age group are 8-9.
But if children and young people are used to falling asleep later during the holidays and getting out of bed in their own time, it can be difficult to impose a sudden change in the daily rhythm. It would therefore be better to re-establish the right routine a little earlier than when you returned to school.

Kids never stop, they are always active and full of energy, eager to learn and want to know everything about the world around them. Although we often forget that the life of a child can be very tiring, both physically as well as mentally. In most cases it is not related to particular disorders or illnesses and so it should not be very warning, but it can make a child suffer and cause headache to parents and whoever is around them.
Of course, a child can hardly identify tiredness and so to admit that he need to stop for a moment and relax. This is why it is so important for a parent to recognize the signs of tiredness in their child.
First we have to identify the causes of the strange behavior in order to batten down the hatches and get the kid in shape by consulting a pediatrician who can find a fix, for example with specific supplements. The signs that can help you understand that a child is tired can be divided into two major categories, emotional and physical types:
EMOTIONAL SIGNS
1. Irritability
Just like adults, also children are easily irritated when they are tired. This means that in front of the slightest difficulty (for example while playing) a child’s reactions may become apparently exaggerated, with distressed crying and sudden temper tantrums.
2. Tending to be clingy
In general, tiredness often occurs in children with a greater need for care and affection. A clear sign of tiredness can be if the desire to be picked up and cuddled is stronger than usual.
3. Excessive crying
Storm of screams and tears without obvious motivation are another unmistakable sign of lack of energy and mental or physical fatigue. Even in this case kids are not so different from adults, even they tend to be nervous when they are sleepy or particularly stressed.
4. Strange and exaggerated behavior
Just as the “big ones” when they are exhausted, also children tend to take particularly strange or eccentric attitudes when they are tired. While in case of adults this behavior is usually associated with the classical nervous breakdown, the attitudes of children are the other way around: lack of response to questions, violent reactions and gestures, anger and, in general, extreme actions.
5. Inconsolability
Even those cuddles, that normally “cure” any discomfort, have no effect on the kid. If he continues to complain despite the repeated attempts to comfort him, it simply means that he is very tired.

PHYSICAL SIGNALS
1. Slow movements
Someone who know well a child, knows how energetic he is in his activities, so it will not be difficult to notice if something is not not working well when he is daydreaming with empty eyes while playing or eating, starts dragging his feet while walking or simply when he refuses to walk and pretends to be picked up.
2. Difficulty in speaking with words
For small children speaking is not an easy thing to do. For an adult it is a routine activity not involving special efforts, but for a child speaking is different. Fatigue can be observed also from this aspect, it may make verbal expression difficult, both, phrasing sentences that make sense as well as controlling the tone and volume of the voice. Having difficulties in the expression can result in further irritation, this way ending up in vicious circle.
3. Sleeping anywhere
Tired children tend to fall asleep (or at least try) at any time of the day. If a child throws an anger tantrum for going to bed in the evenings but falls asleep in the car on the way home from the nursery, it means that he is exhausted.
4. Hyperactivity
Paradoxical as it may seem, in many cases hyperactivity of a child is a symptom of lack of energy. The tendency to repeat a gesture over and over again should not be considered a sign of strength and energy, but, on the contrary, an alarm bell that indicates that it is time for a rest.
5. Food? No thanks!
If a child refuses his favorite dish and stays at the table just watching the plate, or worse, throwing it on the floor, he is probably too tired to eat. It is useless to insist or think about punishing him; you better try to put him in bed.