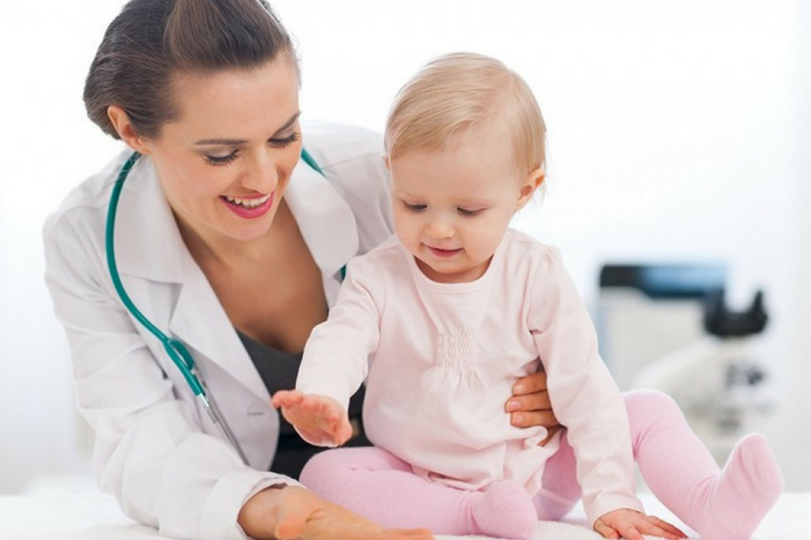 On Monday 25 June, the first refresher conference on paediatric nutrition was held in Milan, organized by Junia Pharma in collaboration with San Paolo Hospital.

The talks, coordinated by Prof. Giuseppe Banderali, Head of Paediatrics at San Paolo Hospital in Milan and member of the board of directors of the Italian Society of Paediatrics (Sip), had as their main focus the nutritional aspects of goats’ milk formula, compared to other types of powdered formulas, whether containing cows’ milk or plant-based.

The conference opened with an interesting study on nutrition and allergy, led by Dr. Federica Betti and Marzia Mandelli part of the San Paolo pediatric team, who addressed the issue of food allergies and highlighted how goats’ milk is a product that, compared to other formulations on the market, is more digestible and tolerable, although it is not to be considered as a substitute in cases of allergy to milk proteins.

The second talk, by Dr. Samuele Palazzo, focused in greater depth on thenutritional aspects and indications for the use of goats’ milk: various studies have shown that goats’ milk is suitable as a source of protein for infant formulas and follow-on formulas, as it contains all the nutrients necessary for the growth of the newborn.

The final talk by Dr. Germano Tarantino, Scientific Director of Junia Pharma, then clarified the characteristics and details associated with use of formulas containing whole goats’ milk Capricare 2 as follow-on milk clearly where the paediatrician considers it necessary for the health of the child or in cases where there are conditions that prevent the continuation of breastfeeding, which as highlighted during the conference, remains always the best solution for both the child and the mother

The meeting aroused considerable interest from paediatric experts, who were already partly familiar with the numerous properties of goats’ milk, but now, thanks to Junia Pharma, exclusive importer for Italy of Capricare 2, for the first time can rely on a product of the highest quality in the field of infant formula milk.

After the success of the meeting in Milan, now the goal of Junia Pharma is to replicate this series of meetings with medical specialists in other areas of Italy.