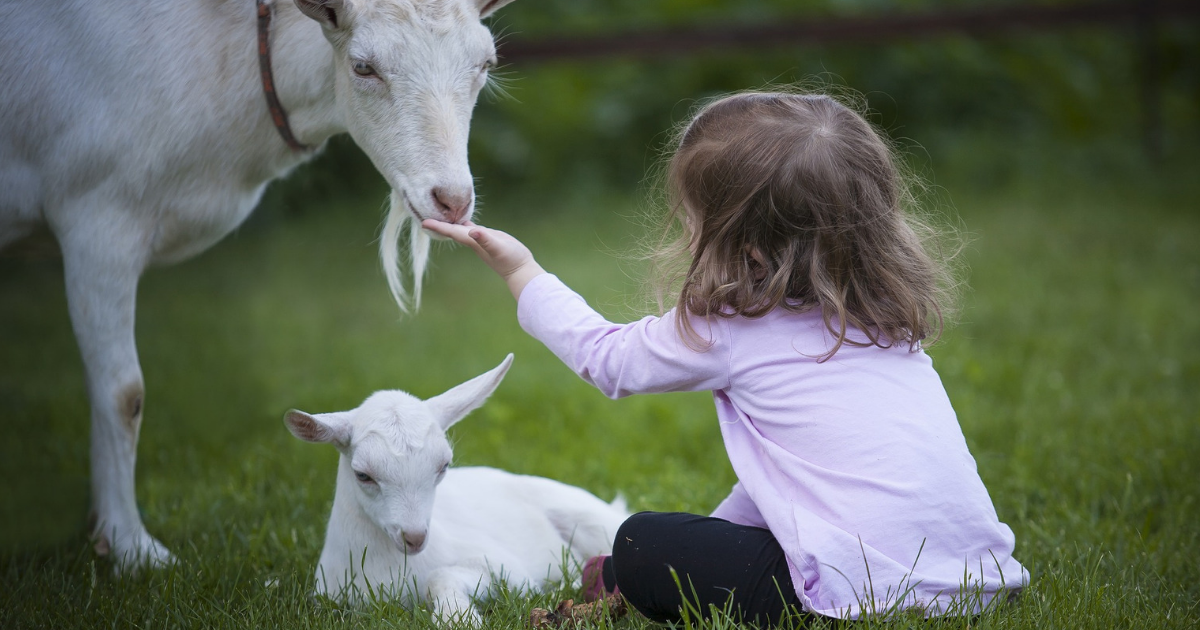 Although in other countries such as Australia and New Zealand they have been known for more than 20 years, goats’ milk-based infant formulas have only recently been introduced to the Italian market. Also due to a not particularly extensive scientific bibliography, theproperties of goats’ milk in the paediatric context are still little known to the general public.

A new alternative for the infant formula market

The September issue of the scientific journal Mondo Pediatrico saw publication of the article entitled “All about goats’ milk as a basis for infant formulas”, written by Prof. Andrea Vania, Head of the Centre for Dietetics and Paediatric Nutrition of the University of Rome Sapienza, in collaboration with Dr. Roberta Mercurio, specialist in Food Science of La Sapienza. The article aims to investigate the nutritional characteristics of goats’ milk, comparing it with cows’ and mother’s milk.

Based on the assumption that breastfeeding remains the best source of nutrition for infants, EFSA (the European Food Safety Authority) considers goats’ milk as an adequate source of protein for the preparation of infant formulas, whether they are starter, follow-on, or growing-up formulas.

The main part of the article is dedicated to the comparison between goats’ milk and cows’ milk. In terms of protein composition, goats’ milk has a higher concentration of proteins. The high lactose content promotes the absorption of calcium, phosphate, magnesium and vitamin D. Moreover, thanks to its oligosaccharide content, the prebiotic activity of goats’ milk is more similar to that of breast milk.
Another fundamental aspect that human and goats’ milk have in common is the mode of secretion: indeed apocrine secretion releases nucleotides and free amino acids, which are scarce in cows’ milk.

The advantages of goats’ milk formulas

It being understood that in no case can fresh goats’ milk or cows’ milk be administered to children under 12 months of age, goats’ milk formulas are more easily digestible than cows’ milk formulas. Thanks to the greater presence of β-casein and a lower concentration of αs1-casein, the digestion of goats’ milk is in fact comparable to that of human milk. The taste is also particularly appreciated by children, which is why compliance is also higher, if you take into account a period of continuous intake.

From the analysis of Prof. Vania it emerges that formulas based on goats’ milk can be a valid alternative to traditional ones, in case there is a real impossibility to breastfeed, which – we will never tire of repeating – remains undoubtedly the best choice. Goats’ milk formula is a new solution , especially in cases where the newborn baby rejects other types of milk, or in cases of digestive difficulties or constipation problems.