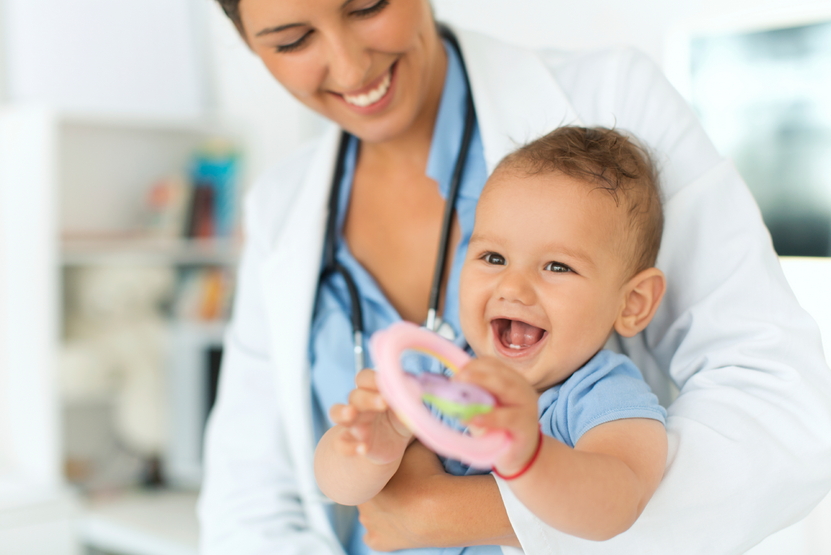 Last week two new seminars took place on the importance of the supplementation with iron in pediatric age, which involved theHospital Santo Bambino of Catania and the Policlinico “G. Martino” of Messina.

The need for prophylaxis with iron supplementation in the paediatric age

The first meeting was held in Catania on Tuesday 20 November and involved doctors from the Department of Neonatology and theNeonatal Intensive Care Unit. As part of the course “Anaemia in the newborn: from diagnosis to therapy” , Prof. Giovanna Russo, director of the Department of Paediatric Oncohaematology at the Policlinico di Catania, was involved in the role of moderator.
Specifically, the discussion focused on theimportance of iron in the paediatric age: starting from the problems related to absorption, the need for prophylactic supplementation emerged clearly, not only in the case of premature babies, but also in term births. This from a perspective of prevention of nutritional iron deficiency and greater attention to the development of the cognitive system, in which iron plays a fundamental role. Participating physicians also stressed the importance of avoiding the risks associated with intravenous administration of iron, preferring the use of iron for oral use, especially in pediatric age.

Supplementing iron in pediatric age: a real emergency in the case of kidney or blood diseases

The same results emerged following a meeting held in Messina on Wednesday 21 November, which was attended by doctors from the Department of Pediatric Nephrology and Oncohaematology, introduced by Prof. Chimens, moderator of the discussion. In this case, particular emphasis was placed on the new oral formulation, SiderAL®Gocce Forte, which could become an important tool in cases of iron deficiency or reduced iron intake, as well as in cases where doctors are forced to resort to a therapy based on erythropoietin, which must always be accompanied by proper iron supplementation.

SiderAL®: an effective therapeutic tool even in the most sensitive cases

In this context the characteristics of SiderAL®, the only nutritional supplement based on Sucrosomal Iron® were judged by doctors to be far superior to other iron-based products. As evidenced by the numerous scientific publications in this respect, the products in the SiderAL® line have clear advantages, including greater tolerability, bioavailability and compliance. In particular, in the paediatric field, there is an evident need to resort to non-invasive and practical solutions to be able to properly integrate iron from the first days of life and throughout children’s growth.

This website uses cookies to improve your experience while you navigate through the website. Out of these, the cookies that are categorized as necessary are stored on your browser as they are essential for the working of basic functionalities of the website. We also use third-party cookies that help us analyze and understand how you use this website. These cookies will be stored in your browser only with your consent. You also have the option to opt-out of these cookies. But opting out of some of these cookies may affect your browsing experience.
Necessary Sempre abilitato

Any cookies that may not be particularly necessary for the website to function and is used specifically to collect user personal data via analytics, ads, other embedded contents are termed as non-necessary cookies. It is mandatory to procure user consent prior to running these cookies on your website.