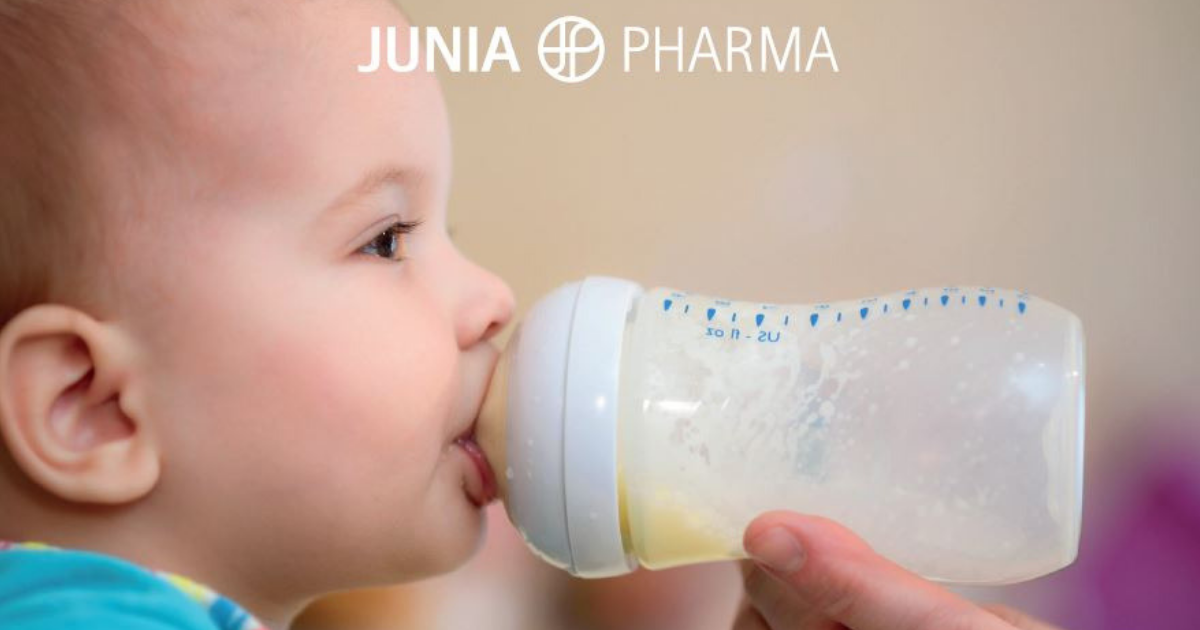 On September 26th a meetingwas held in Rome, in the splendid setting of Villa Gianicolense, dedicated to goats’ milk formulas and Capricare, the first goats’ milk formula that Junia Pharma has been importing into Italy since the beginning of the year.

Junia Pharma’s top management were present – Dr. Andrea Lacorte, as President of the PharmaNutra Group and nutrition expert, Managing Director Carlo Volpi, Scientific Director Dr. Germano Tarantino, who presented studies and in-depth topics on Capricare, and Sales Manager Matteo Giovannetti – and especially, as speaker, Professor Andrea Vania, Head for the Centre for Dietetics and Paediatric Nutrition of the Department of Paediatrics of University of Rome La Sapienza, who in the September issue of the magazine Mondo Pediatrico, produced an interesting article that explores the scientific and nutritional characteristics of goats’ milk as a base in the preparation of starter, follow-on and growing-up formulas.

The event, which was attended by about 50 paediatricians from Rome and its province, was well received and was also an interesting opportunity for discussion between outpatient professionals who had already had a first experience with goats’ milk and those who were looking for specific information on the subject. A need that was fully satisfied by the participation of Professor Vania, who provided a neutral contribution, exclusively scientific in its approach, and above all decidedly authoritative on the nutritional characteristics of goats’ milk formula.

“It was an important opportunity to let paediatricians know more about our company and specifically about the Capricare, providing a factual demonstration that Junia Pharma cares about the scientific and technical, and thus nutritional, value of the product,”said Matteo Giovannetti. “With Capricare we continue along our initial path, which is to bring to the market extremely effective products, that offer something more than all the others”.